the first eu-central asia summit: a call for greater cooperation

The First EU-Central Asia Summit: A Call for Greater Cooperation

Image source: Council of the EU 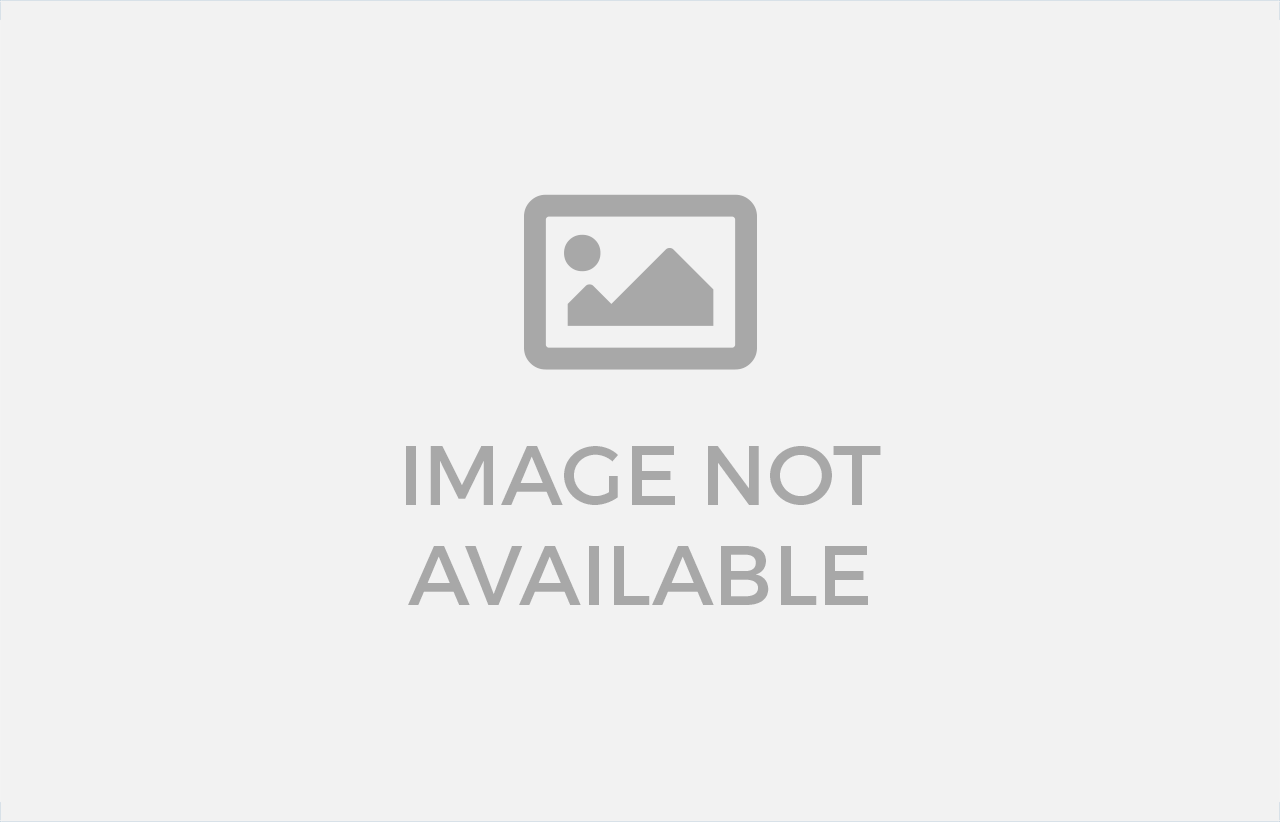 The European Union (EU)-Central Asian Summit was held on October 27 in Kazakhstan’s capital city, Astana. This was the first EU summit in the region of its kind. European Council (EC) President Charles Michel expressed a desire for closer future cooperation with Central Asian countries. Though the region is traditionally considered to be within Russia’s sphere of influence, the meeting and increased multilateral cooperation efforts as Russia remains occupied with the invasion of Ukraine might indicate a greater degree of Western cooperation and relationships in the region.

Participants in the meeting included Charles Michel and President Sadyr Zhaparov of Kyrgyzstan, President Kassym-Jomart Tokayev of Kazakhstan, President Emomali Rahmon of Tajikistan, President Shavkat Mirziyoyev of Uzbekistan,  and Turkmenistan’s Deputy Chair of the Cabinet of Ministers. As the leaders have reached 30 years of multilateral cooperation, they evaluated outcomes and reaffirmed a mutual desire to continue strengthening ties with one another.

“I would like to emphasize that the European Union was one of the first to recognize Central Asia as a single unified region with deep historical and cultural roots. Over 30 years, our relationship has significantly developed and contributed to strengthening the sovereignty, independence, and territorial integrity of the Central Asian states,” said President Tokayev. At the conclusion of the meeting, the leaders released a joint statement reaffirming their “commitment to work together for peace, security, democracy, the rule of law, and sustainable development, with full respect for international law.” The statement also emphasized a mutual goal of continuing discussions and improving dialogue on social issues, including human rights and gender equality, which are “guiding principles for inter-regional cooperation,” in line with the framework of the EU Strategy for Central Asia of 17 June, 2019.

The Central Asian leaders made clear their desire to strengthen institutionalized cooperation between the European Union and the Central Asian states and to establish greater “sustainable connectivity.” The EU Global Gateway strategy and the national transport and transit development initiatives of Central Asian countries coincide with this goal.

Central Asian heads of state commended the EU for its continued economic cooperation during the recovery period from the pandemic. They stressed that continuing to build financial relationships and regional investments can further promote their relationships through “connectivity and trade.”

Michel will attend the December EU-Central Asian Substantial Connectivity conference in Uzbekistan. Michel expressed his enthusiasm: "Central Asia and Europe are coming closer together and becoming more and more connected." The EU External Action site corroborates this in a statement noting that the EU has “significant stakes in Central Asia, given the strategic geographical location and the pivotal role of the region in Europe-Asia connectivity, its vast energy resources, significant market potential, and its role in broader regional security, in particular in the light of developments in Afghanistan.”

A significant topic of discussion was the recognition that efforts to provide humanitarian aid to Afghan people need to be expanded due to the impact of developments in Afghanistan on the region. The EU-UNDP pilot projects offer a significant number of Afghan women training and education at universities in Kazakhstan and Uzbekistan, as well as in special programs of the Kyrgyz Republic, Tajikistan, and Turkmenistan. According to the European Council (EC) press release, these are efforts “aimed at creating higher education opportunities for Afghan citizens and contribute to the inclusive socio-economic development of women into the Afghan society.” Other discussion topics about the outcomes and continued work on border delimitation and security, transnational organized crime, trafficking, and cybersecurity were discussed as well.

The summit was evidence of a strengthening relationship between Europe and the Central Asian nations. Central Asia “straddles the geopolitical space between Russia and Europe” and is traditionally considered within Russia’s sphere of influence. However, Russia’s war on Ukraine has brought about signs of a potential shift in this dynamic. Sanctions on Russian energy, and Russia’s retaliation to these sanctions, have brought about a need for more established cooperation between the West and Central Asia, particularly regarding their energy and trade relationships. Though Russia’s continued economic, political, and cultural presence remains, the leaders at the recent summit expressed optimism over diversifying relations and establishing regional connectivity in conjunction with their partnerships with Europe.

In his discussions with Tokayev, Michel left the meeting with the following statement: “President Tokayev, your country is a bridge between Europe and Asia, and Central Asia is an increasingly important region in its own right. The more your countries cooperate, the stronger the region will be. Recent global events have brought the EU and Central Asia closer to each other. Our close cooperation is even more important now than ever.”

Taking an important step in his administration’s effort to renew the composition of the country’s leadership, and in accordance with the Constitution as amended following last

For the First Time, Turkmenistan Reduces the Power of its Executive